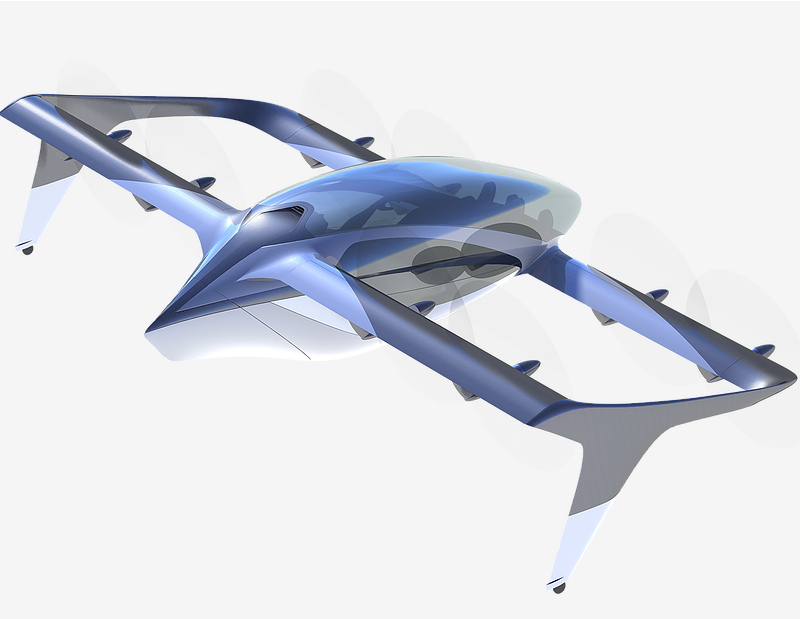 Mission Systems is pleased to announce its partnership with AMSL Aero, who recently signed a $282,000 phase one Defence Innovation Hub contract for the development of an Autonomous Electric VTOL Aircraft for the Australian Army. In addition to enabling the autonomous evacuation of casualties from battlefield environments, the 600 kg – 300 km/h VTOL aircraft Vertiia will be capable of autonomous re-supply of soldiers in rugged and otherwise unlandable terrain. Mission Systems’ role will be to develop an overall sensing and autonomy architecture to enable key phases of autonomous missions, including takeoff, transit, landing zone selection and touchdown.