Dr David Battle is a co-founder of Mission Systems Pty Ltd and former Head of the Unmanned Systems and Autonomy group in the DST Maritime Division. Since completing a PhD in acoustic imaging and inverse problems at the University of Sydney in 1999, he has studied and worked in the fields of non-destructive evaluation, computational propagation, signal and image processing and autonomous systems. Following post‐doctoral work at Scripps Institution of Oceanography in La Jolla California on geo-acoustic characterisation of the seabed, he was a founding member of the Laboratory for Autonomous Marine Sensing Systems (LAMSS) at the Massachusetts Institute of Technology, where he was involved in some of the very early development of autonomous underwater vehicles and sensor payloads for military and civilian applications. 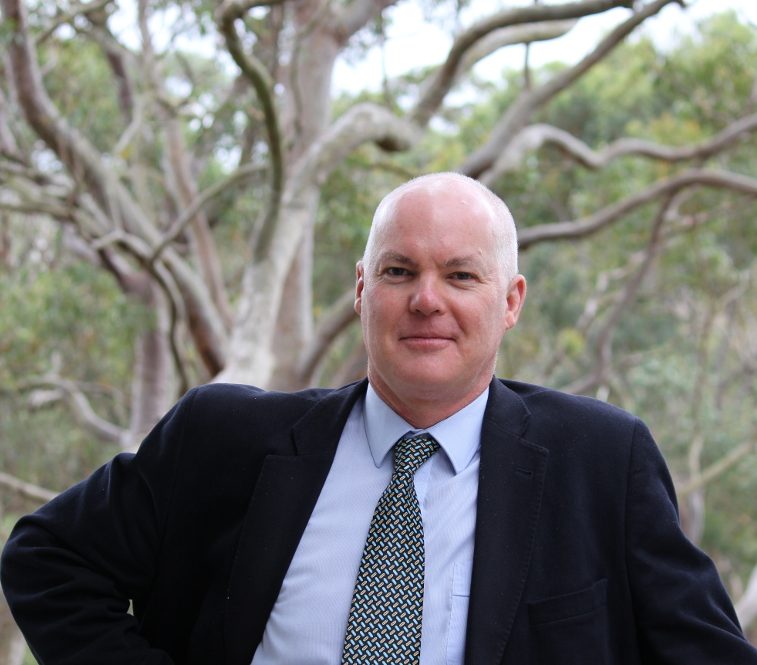 Dr David Johnson is a co-founder of Mission Systems Pty Ltd and was Defence Autonomy Research Lead at the Australian Centre for Field Robotics (ACFR) at the University of Sydney through to December 2017. He has been working in radar systems and sensor data since 2001, beginning his professional career at Roke Manor Research Ltd: then Siemens’ UK R&D facility. During his time at Roke Manor, he worked on a number of civil and defence projects relating to radar and avionics systems with a particular focus on small target detection in clutter. In 2006, David moved to Australia to undertake a PhD at the Australian Centre for Field Robotics – part of the ARC Centre for Excellence in Autonomous Systems. Following the completion of his PhD, he was employed within the Rio Tinto Centre for Mine Automation (RTCMA), leading all aspects concerning the development of compact millimetre-wave radar systems and developing algorithms to enable automated terrain reconstruction by unmanned vehicles in complex unstructured environments. From late 2014 to his co-founding Mission Systems in 2017, he built his own research group in the area of embedded multi-spectral coherent signal processing and obtained industry funding for increasingly significant projects, including several collaborative agreements with DST Group. 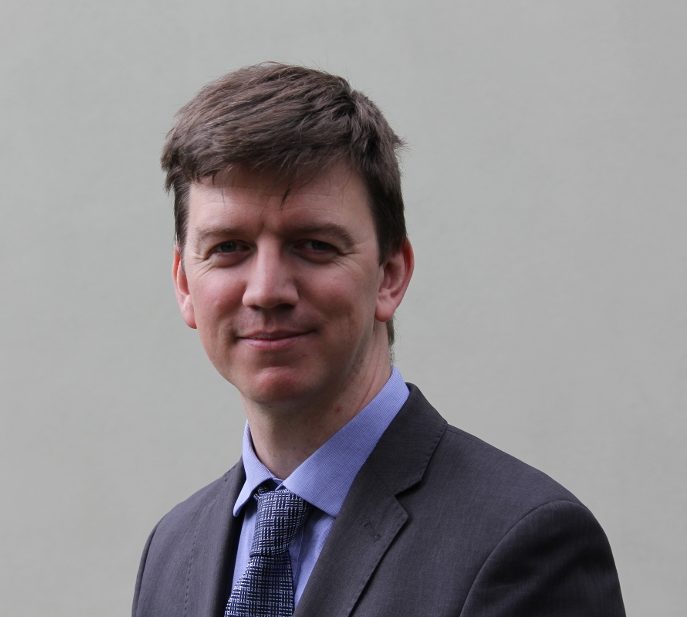